"If it Bleeds, It Leads"

We've all heard this term before but for most of us the phrase is so commonplace that we've completely forgotten or ignored the gruesome truths of human nature, yet this specific phrase has only existed for the last twenty years.  "If it bleeds, it leads" first appears to reflect the morbidity of the news conglomerations, but  this in and of itself only serves to highlight the already existing Market, a physical manifestation of our primal desires and fears.  The reason that violence sells newspapers and prime time TV is because that is exactly what we want to buy.  We create the demand.  The reason that if it bleeds it leads is because if the local paper didn't serve us up our daily serving of blood we would simply follow the scent to the next guy that would give it to us. 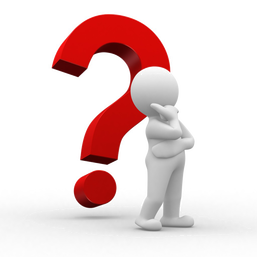 Reddit is as perfect of an example of a free market for information that I could have ever hoped to directly observe.  The use of Upvotes and Downvotes serve to reflect the community's interest in a subject.  Redditors are enabled by the website to directly voice their individual opinions and thus form a collective opinion on what exactly they believe is worthy of the Front Page, or in layman's terms, what exactly they believe should be of importance to other Redditors and the community as a whole.  Reddit serves as an example of a futuristic newspaper in which individual stories are considered for reading rather than just the first page of a newspaper attempting to grab the attention of the reader.  As where before the survival of a newspaper could literally hang in the balance between running the picture of a burning building or a burn victim, now literally every story carries that very weight. 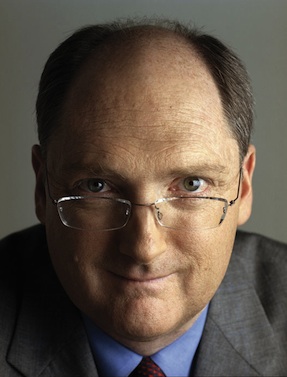 The first verifiable use of the phrase "if it bleeds, it leads" was hosted by New York Magazine when they ran an article in 1989 titled "Grins, Gore, and Videotape - The Trouble with Local TV News" by journalist Eric Pooley. Pooley was angry about the quality of the stories being published locally and the sheer volume of stories who's subject matter was grim and menacing.  Pooley said "The thoughtful report is buried because sensational stories must launch the broadcast: If it bleeds, it leads."


What is so alarming about Pooley's phrase is that Pooley himself is already attributing it to something larger than any one person.  Pooley is using the phrase as a quote that would reflect the opinions and stances of most major global media corporations.  He finds himself exposed like the great Wizard of Oz and much like the Wizard's last desperate attempt to cling to the illusion of Majesty when he utters the words "Pay no attention to that man behind the curtain," Pooley attempts to give the credit, or rather fault, of the quote to News in general.  But why would Pooley be unable to cite the person that first coined the term?  Because the phrase itself isn't synonymous with any one person.  It's synonymous with human nature.

But why does blood lead our news organizations?  What is it about violence and infidelity that so focused our attention despite our moral obligation to shun such elements? 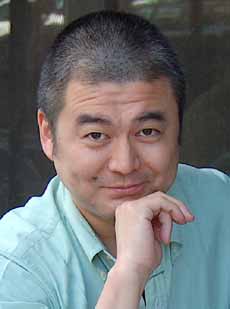 The strongest theories that attempt to explain our primal craving for violence look at our evolution into modern society.  One such theory held by an evolutionary psychologist at the London School of Economics, Satoshi Kanazawa, uses the concept of observable disturbances in society as his example of why we hold such a special place in our interest for violence.  Kanazawa states that    "the human brain does not have any special module for evaluating welfare policy or immigration policy, but it has modules for evaluating people on the basis of character."  He further speculates that the existence of these modules concerned with observable disturbances “is probably why we have this gut reaction to affairs and marriages and lying. All of those things existed in the ancestral environment 100,000 years ago."

Continue on reading to see how I used Reddit's original posts and the linked news articles to compare them for any trace of added sensationalism in my next section, Gauging Sensationalism by Source.